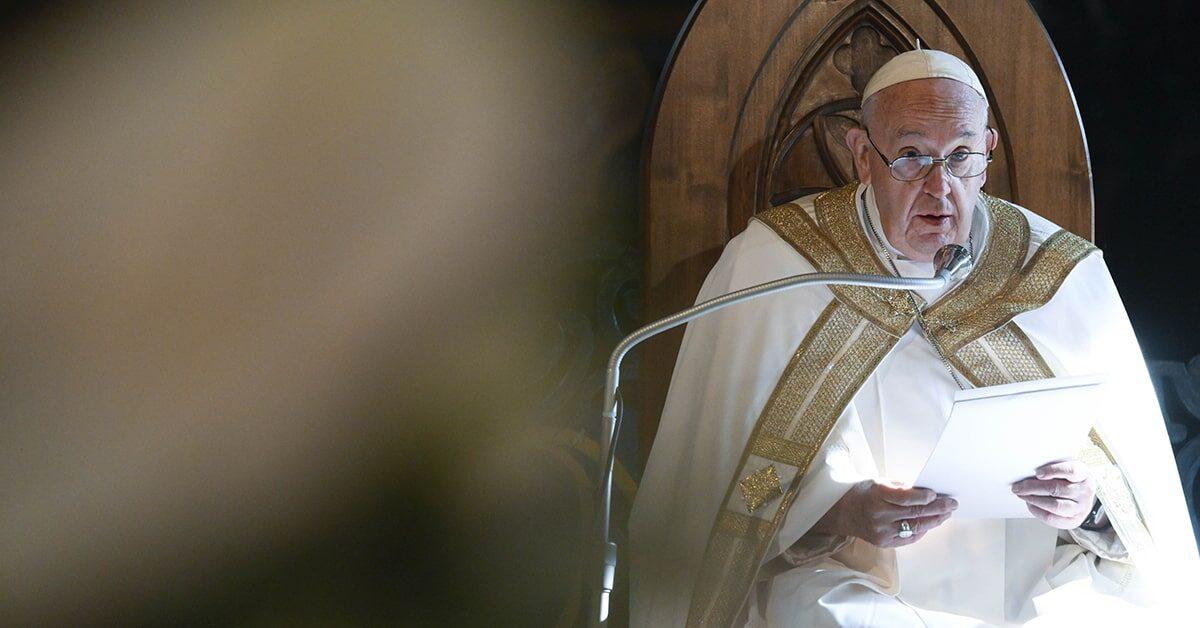 Last Sunday Pope Francis presided at the Eucharist in Asti Cathedral. On the same day of the Solemnity of Christ the King and that the World Youth Day is celebrated in all dioceses around the world, the Pope has renewed his invitation to young people to participate in next year’s gathering in Lisbon.

Over the weekend, Pope Francis visited the region of Asti in Piedmont, northern Italy, the birthplace of his parents and met with relatives.

On Sunday, November 20th, Feast of Christ the King and World Youth Day in the dioceses, the Pope presided at the Eucharist and the Angelus prayer. He recalled the theme of the World Youth Day in Lisbon and renewed the invitation to young people to participate.

Like Mary, he asked young people to be at the service of others and of peace. “The theme of the next World Youth Day in Lisbon, to which I renew the invitation to participate, is ‘Mary arose and went in haste’ (Lk 1:39). Our Lady did this when she was young, and it is said that the secret to staying young is in these two verbs: to get up and to walk,” stated the Pontiff.

The Pope urged young people to “change the world like Mary, taking Jesus to others, caring for others, building fraternal communities with others, making dreams of peace come true”. 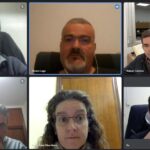 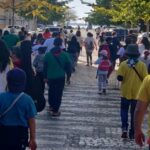 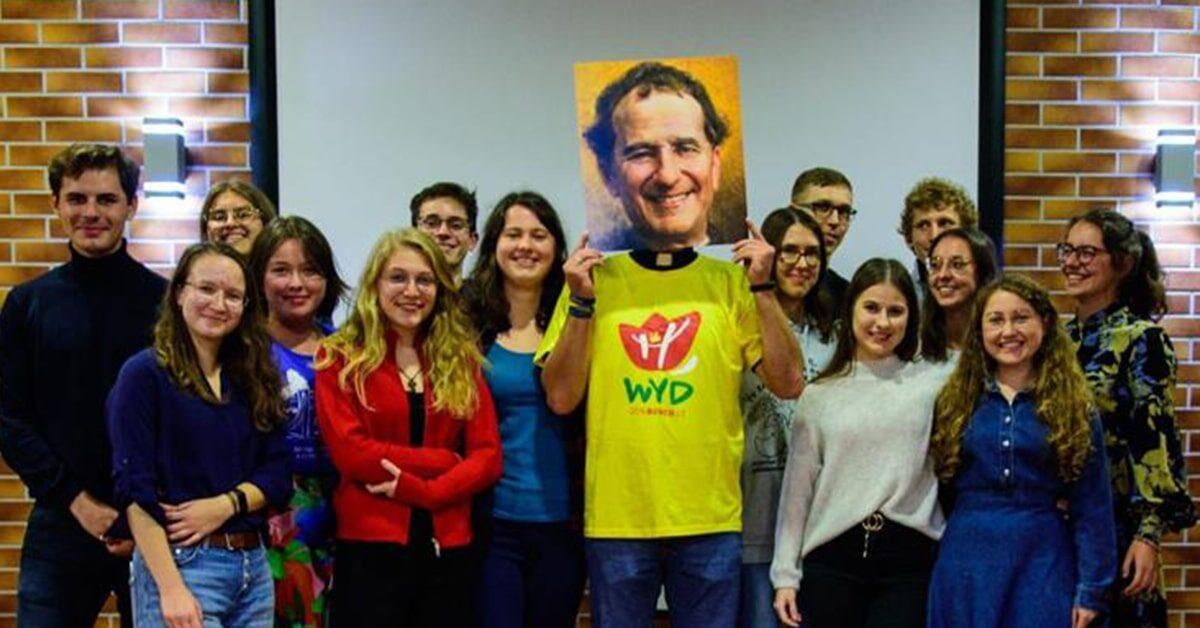 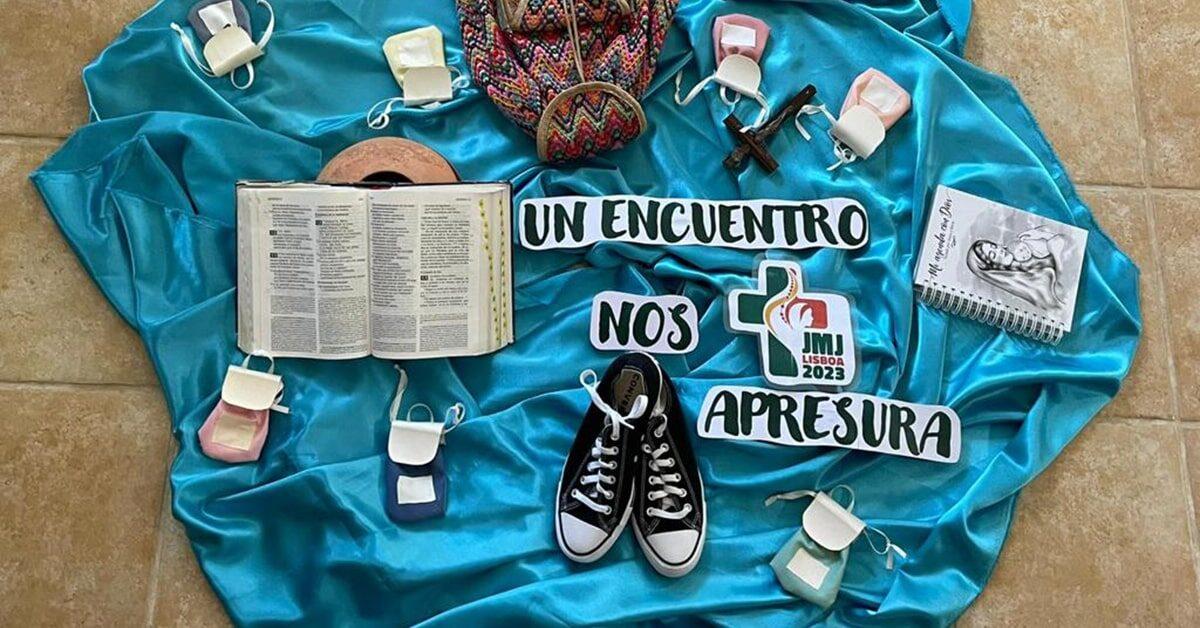 WYD Symbols in Portugal: the pilgrimage began in November