“Faith above all” is the sentence that best defines Vincent’s life. An example of courage and perseverance, Vincent always demonstrated his unconditional faith. For this martyr, faith was more important than anything else. 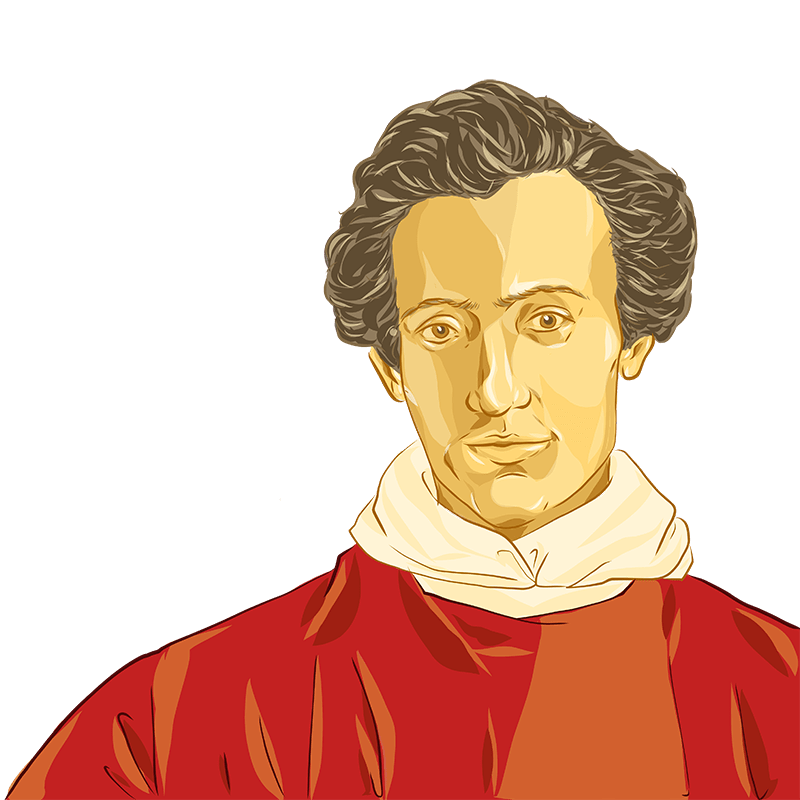 Saint Vincent lived a deep love for Jesus Christ and his fervour made him very popular in the work of evangelization and enabled him to develop his pastoral action as deacon.

At the beginning of the 4th century, around the year 303, a new persecution started, perhaps one of the bloodiest, and it was exactly at this moment that Vincent was arrested.

Subjected to torture, Vincent did not give in and did not renounce the vows he had previously made. After much suffering he was sent to prison, where he had a vision of angels, which he interpreted as a visit to strengthen him in that moment of suffering and solitude. Saint Vincent died shortly afterwards.

With a spiritual life based on listening to the Word of God, Vincent personified the supreme act of the love of God: he gave his life for the faith.

Like St Vincent, young people today are also called to live their faith with courage, not being afraid to witness to a firm faith well rooted in the sacraments – the nourishment of Christian life.