Blessed Clare of the Child Jesus

Blessed Clare of the Child Jesus

Mary Clare of the Child Jesus, a young aristocrat, was orphaned very early, but decided to be a “mother” to the destitute. 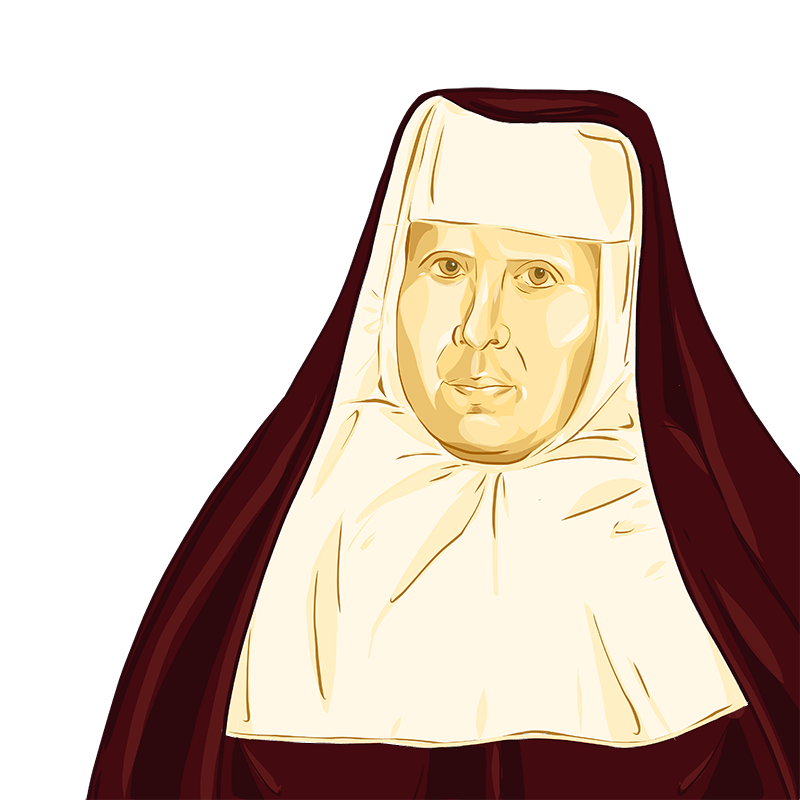 At a time when it was officially forbidden, she managed to found a religious congregation, dedicated to this cause (Franciscan Hospitallers of the Immaculate Conception).

Until she died in 1899, she overcame all opposition by always repeating: “Where good must be done, let it be done!”

The cry of the poorest challenged her life and, for this reason, she sought in religious life her way of total dedication to the service of the most needy. Clearly perceiving the Lord’s call, in 1869, she took the Capuchin habit of Our Lady of the Conception and received the name Sister Maria Clara of the Child Jesus.

She made her profession in April 1871, in France, and returned to Portugal the following month as Local Superior.

During 28 years, presiding over the Congregation, she received about a thousand sisters and became a pioneer in social action in her country, founding more than 142 works: hospitals, home nursing, kindergartens, schools, colleges, assistance to children and elderly people, economic kitchens.

She died in December 1899, at the age of 56, victim of a heart disease and lung injury.

With Blessed Maria Clara we are called to be attentive to the world around us and to offer our own lives for those most in need.