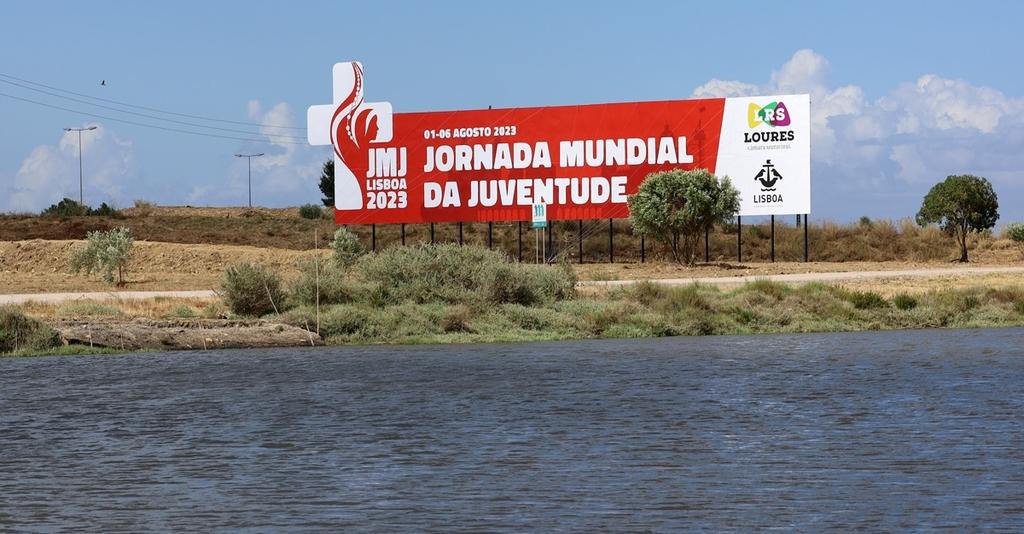 The renovations have already started at the Bobadela Logistics Complex. The venue, which will host the Vigil and the Closing Mass of World Youth Day (WYD) on 5 and 6 August 2023 respectively, is already undergoing changes. There, a park will be born that will serve more than 100,000 people and that will host the first edition, in Portugal, of this great feast of the Catholic Church.

José Sá Fernandes, coordinator of the project group for WYD Lisboa 2023, highlights the “renaturalization of the sapal that existed in these lands”, and this action, in particular, constitutes one of the most effective ways for the “absorption of carbon”, he says. For the coordinator of the group, this intervention alings with what Pope Francis asks us in the encyclical Laudato Si, namely respect for the Common House.

Much of the land is already fenced, and the Trancão River, which divides the area, is already depolluted, this being another great reason for José Sá Fernandes. “The Pope talks a lot about making bridges, uniting what is separated and there will be a bridge that will forever connect the two municipalities,” he said. The coordinator finds that it is also necessary to highlight the enjoyment that many generations will make of that place. Taking advantage of the banks and proximity to the river, this will, in his opinion, be “a place to renaturalize banks, to contemplate, to play”. “There is no better environmental measure than this,” concludes Sá Fernandes.

The area is a total of three kilometers long, and the altar of the celebration will be located in the northern area of the Parque das Nações.

As for the number of participants – a subject that Sá Fernandes does not address for the time being, given the current scenario of war in Europe – the person in charge adds that there are plans to “widen the space”, if necessary.

Sá Fernandes adds that he hopes that the name given to this new space is “Pope Francis”, as everyone expects too! 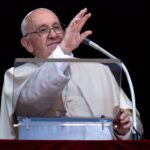 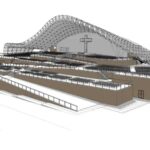 WYD Lisbon 2023: Presentation of the stage-altar of the gathering
25 de January, 2023BySalesianos 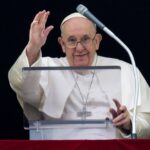 Father Rossano Sala: WYD is an opportunity of renewal for the Church and for society
23 de January, 2023BySalesianos 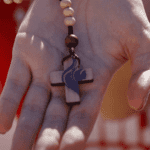 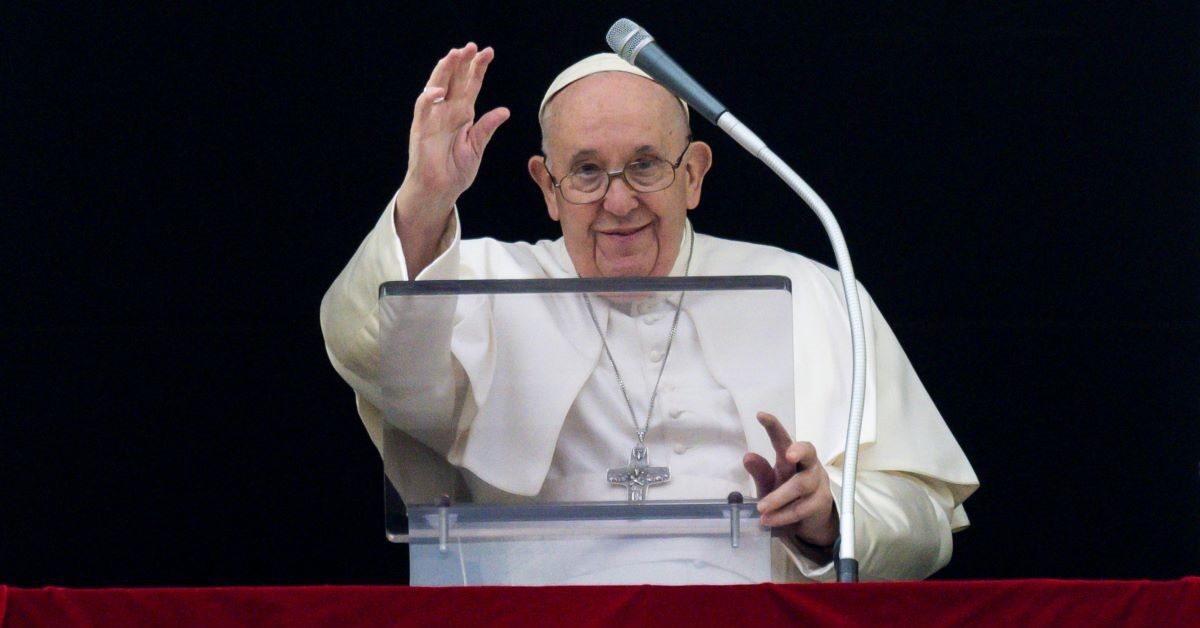 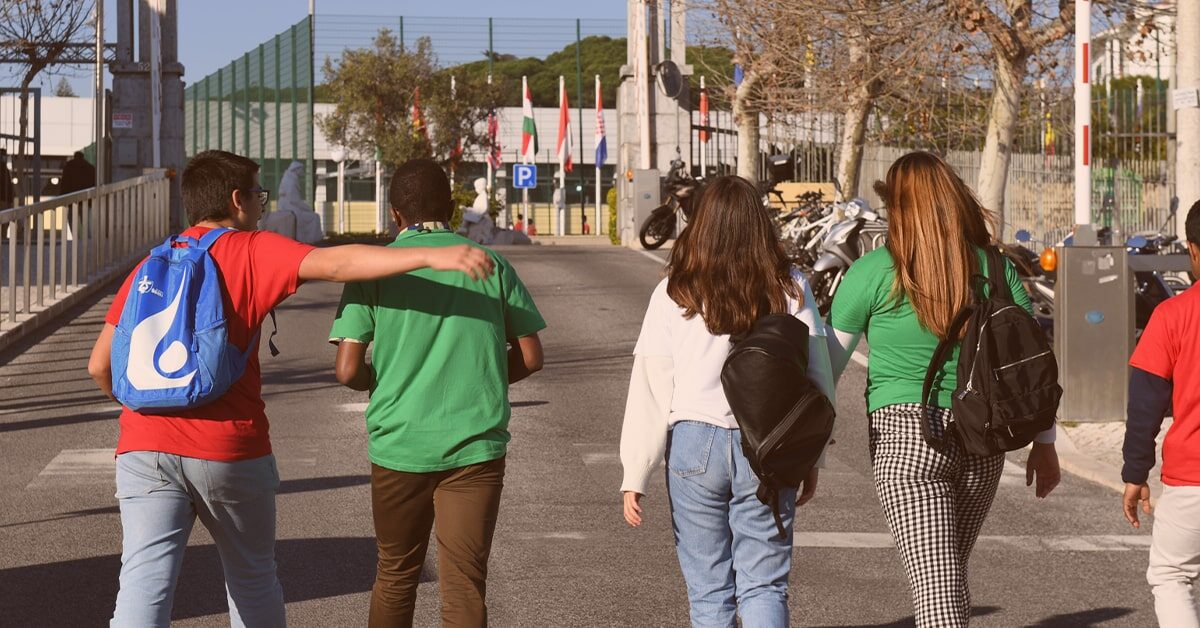 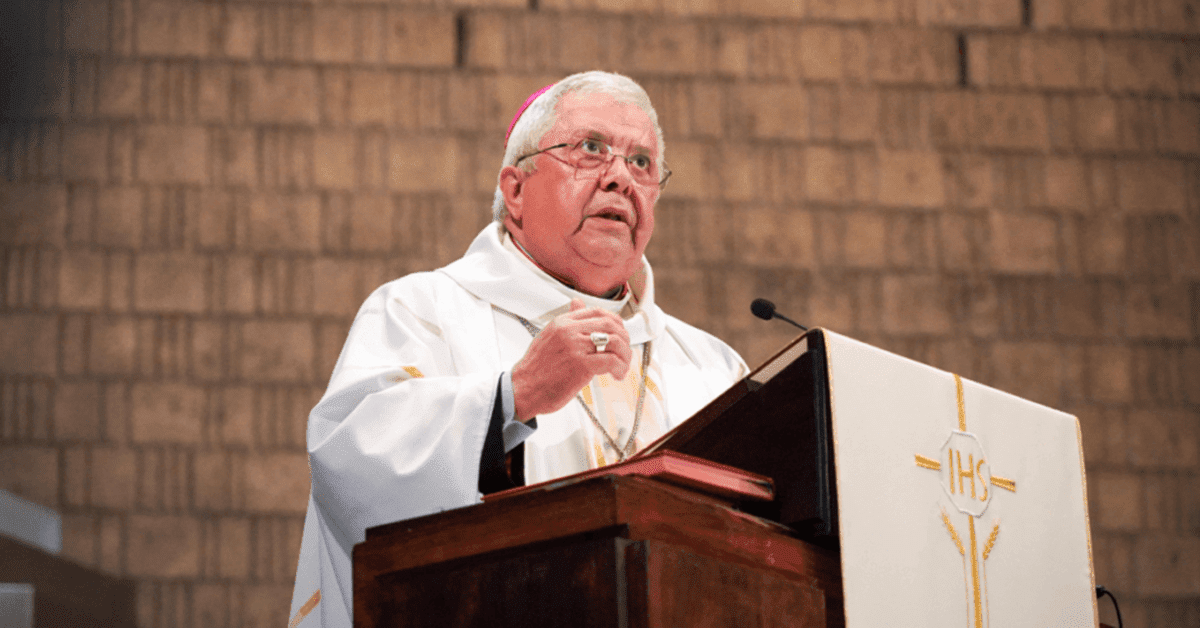 More than 1,000 volunteers in a WYD 2023 preparation meeting