The young Jesuit João Fernandes was martyred off the coast of the Canary Islands on his way to his mission in Brazil. 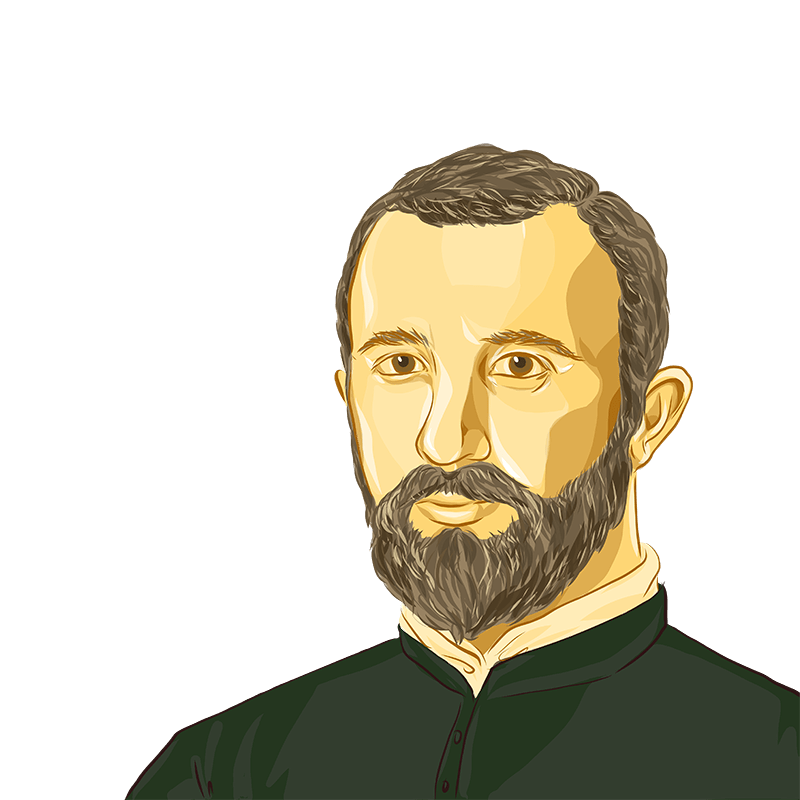 He was one of 40 martyrs who died at that time and who were led by Blessed Inácio de Azevedo. All the missionaries had left in response to his call to proclaim the Gospel. With their witness they contributed, in Heaven, to the mission that they could not accomplish on earth.

The novice Jesuit, João Fernandes, after two years in Brazil, was sent to Rome as procurator of India and Brazil. He left again from Lisbon on June 5th, 1570, with 73 companions, this time for the island of Madeira, completing the first stage of the journey. They then set sail for Brazil, and during the journey they were attacked by five ships of Huguenot (Protestant) pirates, who mistreated, wounded and killed all the Catholics and missionaries, including Inácio de Azevedo and João Fernandes.

This episode was a catastrophe for the evangelisation of Brazil, but the witness of faith of these martyrs spoke louder, as did their role as evangelizers.

An example of fortitude and courage, João Fernandes can encourage us all to follow the Gospel and to be Apostles of Jesus Christ in our daily life.