A generous young man, Marcel Callo was born into a deeply Christian family on 6 December 1921 and died in the Mauthausen concentration camp in 1945. He was a scout and then a Jocista (Catholic Worker Youth), and when he was called up for obligatory work in Germany at the age of 22, he left with the firm intention of continuing the apostolate in this very difficult situation. 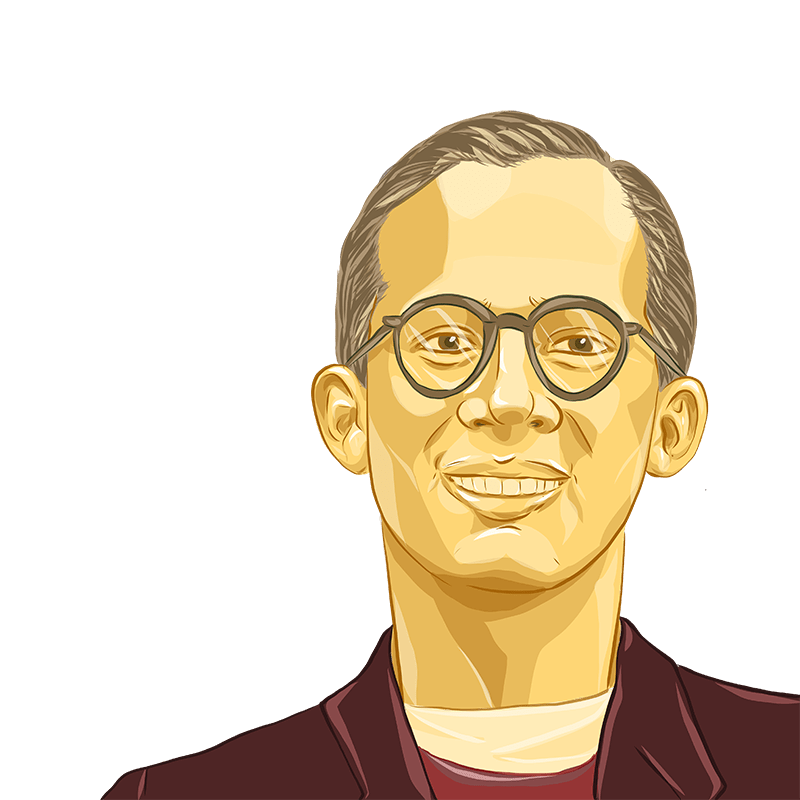 A good student, at the age of eight he felt urged to join the Croisade Eucharistia, a movement that aims to provide a true encounter with Jesus, and it was from that moment on that Marcel began to help at the Eucharist every morning.

On 18 June 1934, at the age of 12, he made his promise as a scout and participated enthusiastically in scouting activities. An example in scouting, as a leader he imposed himself by his character, and his authority was not questioned.

The low income of his family made Marcel feel compelled to contribute. At the printing works, where he worked, his faith was tested, but Marcel remained faithful to God.

He was invited to join the C.O.J. (Catholic Worker’s Youth), with the aim of being an apostle of Jesus in the world of work.  Some time later, he was recruited to go to Germany to do his obligatory service. He then decides to go as a missionary.

His actions began to attract the attention of the Nazi secret police, the Gestapo, and he was arrested on 19 April 1944. Transferred to one of the concentration camps to work, he died on March 19, 1945, due to his state of health.

The spirituality of Marcell Callo is the translation of his scouting commitment: “On my honour and with the grace of God, I promise to serve God, the Church and the Homeland, to help my neighbour in all circumstances, to observe the law of listening”.