Having touched everyone with his dynamism, joy and the charity with which he lived the Gospel, Pier Giorgio Frassati died in Turin at the age of 24. 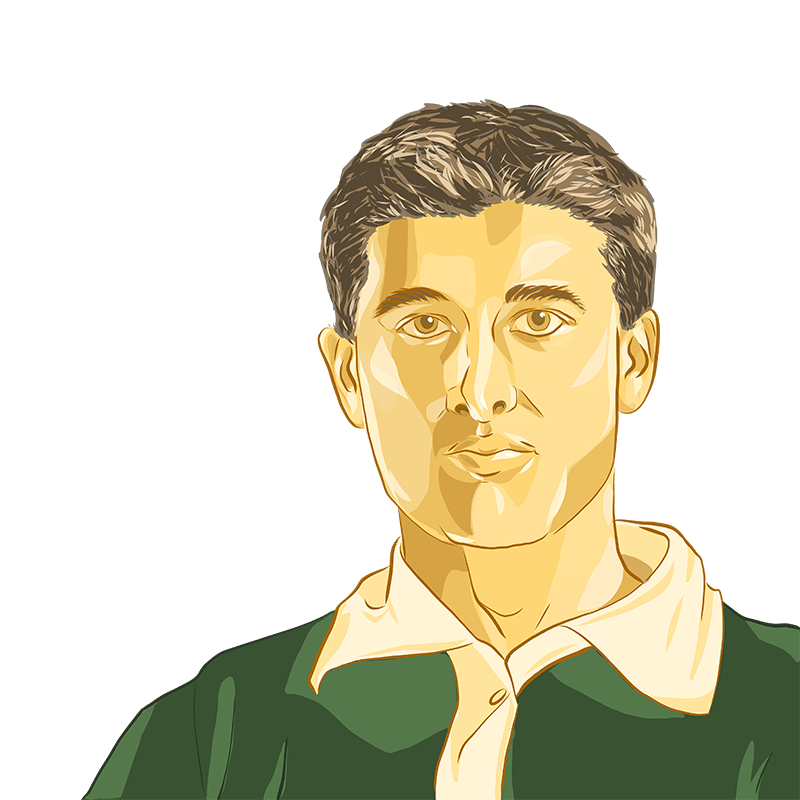 St John Paul II called him “the Man of the Eight Beatitudes”.

Frassati did not feel at home in the social class in which he lived and his faith was not exactly cultivated by his home environment. As an adolescent he became an active member of various parish movements, taking a vow of constant commitment to charity. He took communion and prayed daily before the Blessed Sacrament.

Pier donated practically everything he earned from his parents as pocket money, and often left the company of the young bourgeois to go and take a little of everything to the homes of the needy: food, clothes, firewood, coal, furniture.

A sports lover, he loved to climb mountains, greeting the Virgin Mary and contemplating nature as a gift from God. On his last climb before he died, he wrote on a card his life’s motto: “To the top!”, which referred both to his passion for mountaineering and his longing for the Kingdom of Heaven.

At the age of 24, he fell ill with fulminant poliomyelitis and died a few days later, on 4 July 1925.

Frassati was a complete man and a full Christian and his life witness shows all young people that it is necessary to place ourselves at the service of God and of others.