St John of Brito, a young Jesuit, set out for India to proclaim Christ. Committed to reaching all those who crossed his path, he was tireless in his proclamation and during difficult journeys. He was martyred in Oriur, in 1693. 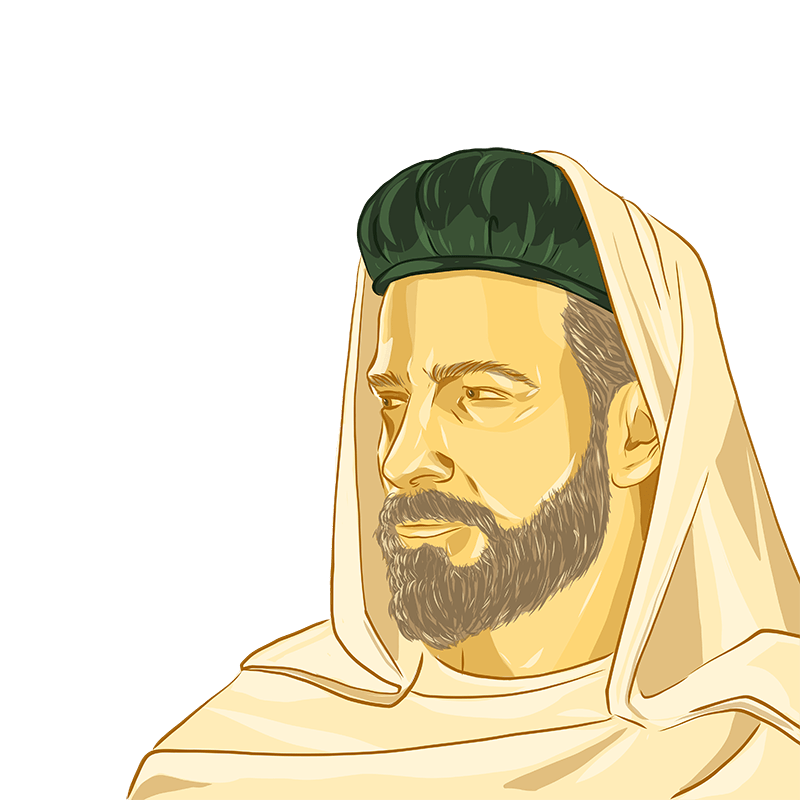 John of Brito was born in Lisbon, in 1647, into a noble family. As he grew older, his love for Jesus grew within him, as did his desire to become a missionary.

At the age of 15 he joined the Society of Jesus and made his novitiate in Lisbon. Then he was sent to Évora, where he was ordained a priest. At that time he also manifested his intention to become a missionary. He obtained permission from his superiors to leave for the missions, and went with 27 Jesuit confreres to India.

Known as the “Francis Xavier of Portugal”, after being tortured, Father John returned to Portugal, but his desire to “die in India announcing the Gospel” made him return. He was arrested in 1693, beaten and sent to prison. He was then sent to Oriur, where he was condemned to be beheaded on the 4th February for professing the Christian faith.

After his death many miracles were reported and Father John of Brito was beatified by Pope Pius IX, on August 21, 1853, and declared a Saint by Pope Pius XII, in 1947.

His liturgical feast day is celebrated on February 4.